Jesus Jones back in Manchester for Gigantic Festival

So, we’re back on the road next year, and w’eve started to flesh out our schedule a bit. In addition to going to Sao Paulo in May (!), we’re heading back to Manchester too, to be a part of the Gigantic all-dayer again. The last time we were there was 2016, and it was an absolute STOMER of a gig. We were headlining the second room, and as so often happens, there were delays, and some scheduling problems. Over the course of a day, bands don’t really try and drag their sets out, or drag things out, but the timings always slip. A minute or two late to start a set, some issues with setting up the gear….and before you know it, everything’s slipped a little. So, when it was time for us to go on stage, our 75 minute set had shrunk. At first, it looked like we’d have about 45 minutes. Then, only half an hour. We were just frustrated, and that anger manifested itself into a real sense of determination. We walked out on stage, absolutely ready to just SMASH IT. Last song of the set was “Info”, and by that point, we weren’t just firing on all cylinders, we were probably the best we’ve been, for years. Here’s a short clip of Info – you’ll see what we mean!

Anyway – as it turned out, the organisers were actually working behind the scenes to restore our set times, and it wasn’t going to be an issue at all – but onstage, we didn’t know a thing, we were in a world of our won. Sometimes, that’s for the best. It ended up being an absolutely fantastic gig, and what we’ll never forget is the volume of the crowd, bellowing the lyrics to all of the songs. Our soundman came up to us after the show, and told us that at certain points in the gig, he couldn’t actually hear to mix the sound, all he could hear was the crowd singing along! So, thanks to everyone who was there last time: you were ace, it was ace. Let’s do it again shall we, and let’s make it even better, this time around! 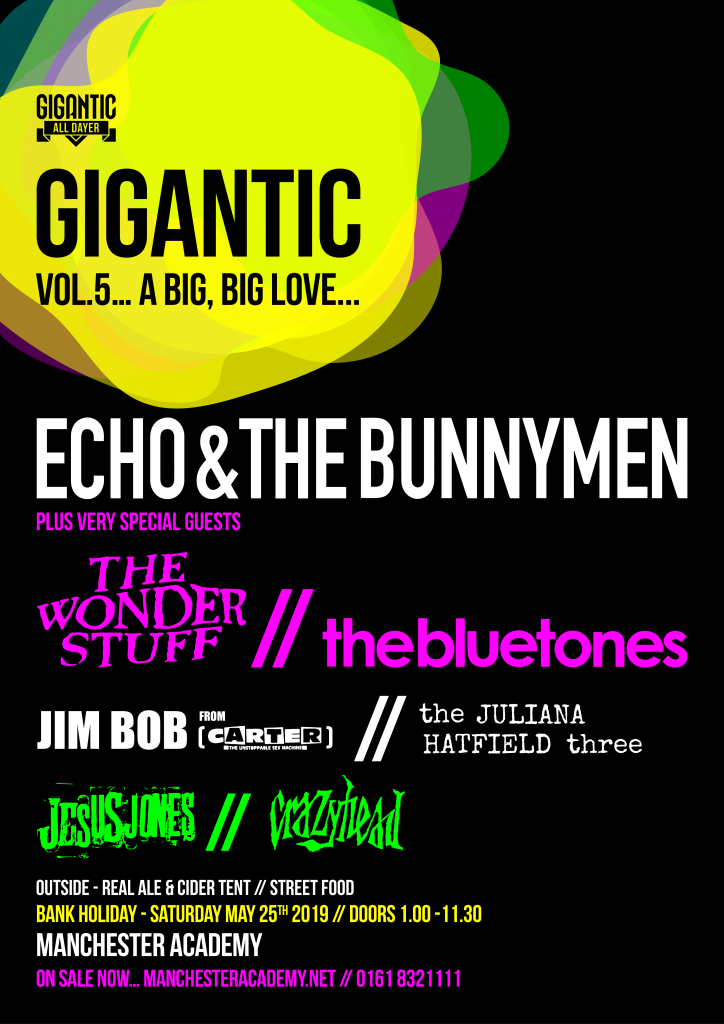 So, hopefully, you’ll have seen by now that we have reissued our Japanese-only compilation album “Scratched”, on vinyl, for the first time. It’s two pieces of heavyweight vinyl, marbled blue and yellow – so it matches the artwork. Speaking of artwork – we got the original designer Stylorouge to redo all of the design, and bring it up to date. It’s as faithful as we could have made it, to what came out in the 1990s. Totally chuffed with how it looks – and for those of you who have a copy – just look at it, it’s ace!

GIG NEWS! We’re back out on the road, for shows in November!

The last Twitter listening party was amazing, and we’re doing it again! This time, it’s “Perverse”, and it’s going to be even better – hopefully, with your help. It was all the tweets from you, that made it such a blast last time, so get involved again!